Oceanside resident Amber Henry has long known the reality of the Sound of Silence, not through Simon and Garfunkel’s hit but through degenerative hearing loss.

In elementary school she failed a hearing test, was sent to an audiologist and learned she was hard of hearing. Fitted for hearing aids at age nine, she outgrew them in middle school and never wore them again. Unable to afford new hearing aids, Henry did the best she could to manage in a world where she could barely hear.
“I felt like I was annoying people asking ‘say that again I didn’t hear you.’”

Many times she would pretend to understand.

“I’m really good at looking at people and acting like I could hear them and shake my head,” Henry said.

She managed to get through high school and into adulthood through a combination of hard work, paying close attention to non-verbal cues, and relying on other senses to communicate with people. As a waitress for the past decade, she asked customers to point to the menu while they ordered. She relied on classmates to help her understand class lectures, but recently it was becoming more difficult as the lectures became more technical.

“It really started to affect me,” Henry said. “Being in the lecture room and I can’t hear what they are talking about.”

So she turned to her mom for counsel, who also has degenerative hearing loss. About eight years ago Henry’s mom had submitted the winning essay for the “Hear for the Holidays” essay contest sponsored by Palomar Health Chief Audiologist David Illich, Au.D, and Oticon, and received a new pair of digital hearing aids. Henry’s mom encouraged her to submit her own essay in October 2019.

The contest, promoted by Palomar Health for the past 15 years, has been helping people who can’t afford hearing aids receive brand new, state-of-the-art Oticon hearing aids in time for the holidays and a lifetime of free visits with Dr. Illich. The gift has allowed many North San Diego County residents to participate in family conversations for the first time during Thanksgiving and following December holidays.

One day in early November, Henry received a phone call from Dr. Illich’s office while she was shopping informing her that she had won the essay contest.

“I was in shock. I sat in the parking lot and cried by myself for a minute.”

There were more tears when she was fitted with her new hearing aids on November 26, two days before Thanksgiving.

“It’s amazing; it’s life changing,” Henry said. “For the first time I heard the beeping of my car (after she left Dr. Illich’s office), I heard my brakes, just the little things.”

Henry says in the three weeks since she received her new hearing aids, a whole new world has opened around her. She now hears birds chirping, people talking in the other room, music in the background, things she didn’t know she was missing before. She’s also excited for the future as she’s applying to dental hygiene school and will be pursuing a career as a dental hygienist, something she says she wouldn’t have been able to do if she couldn’t hear patients.

“I hope other people who have hearing problems can experience this. It’s a miracle.”

Photo caption: Amber Henry after receiving her new Oticon Opn 1S hearing devices, the most advanced hearing technology on the market, according to Dr. Illich. 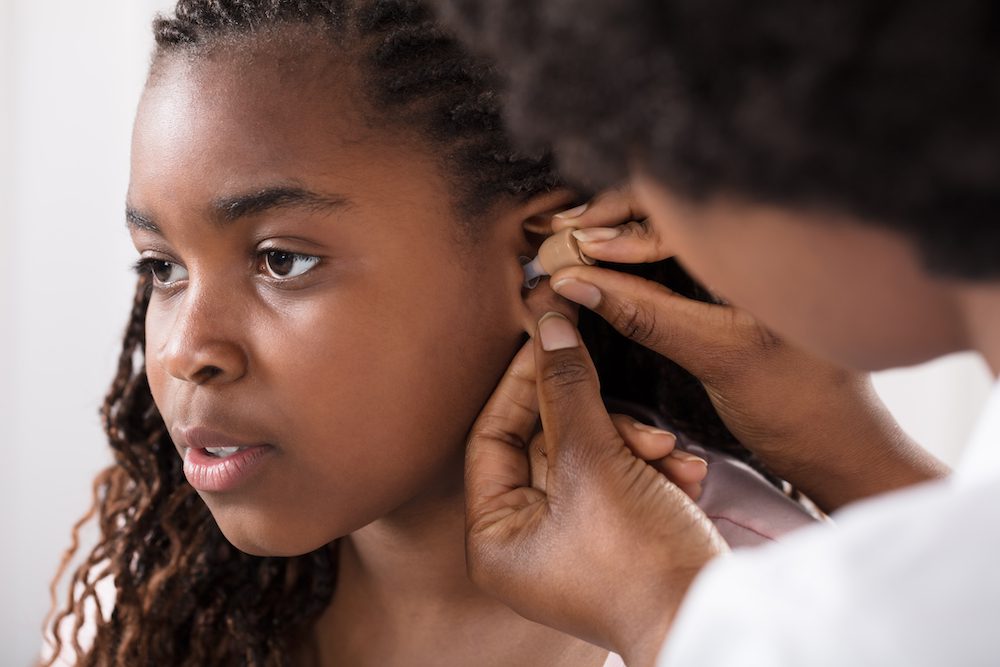 What You Can Plan to Learn at Your Hearing Aid Fitting 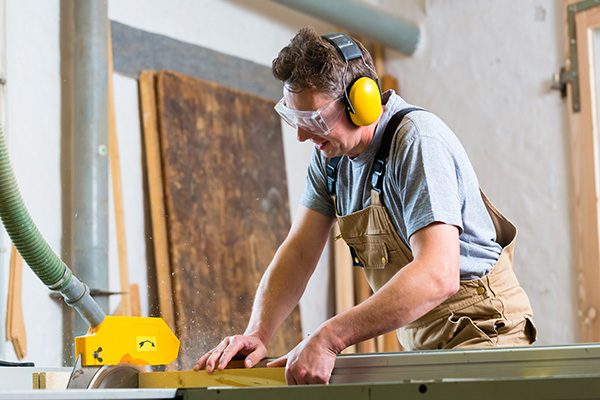 What are the Noisiest Occupations?

There are many factors to consider when choosing a career. One of the most